ASP – Build Differences Compared to the CLI Rider ASP Build-Issues (Linux). Since first starting with Rider there has been an issue which has plagued me. Building web-apps in Rider sometimes give different behaviour compared to building them using the CLI (command-line interface). It is also worth noting that this... The post Rider ASP Build-Issues (Linux) appeared first on Sara Payne's Blog. Read more →

On the 25th January 2017, Adobe announced the end of Flash Player (and I blogged about it). A few days ago, it all officially ended. Although with everything else going on right now you might not have noticed it, but a crucial piece of the web's history has been shutdown. For those not in the know, before web browsers were as capable as they are today (before we had the HTML5 Canvas and all the ot… Read more → 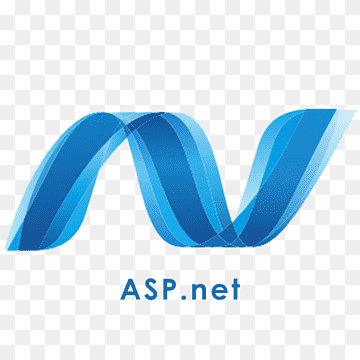 Welcome back! This is part 2 of a series of posts about my new NAS (network attached storage) device I'm building. If you haven't read it yet, I recommend you go back and read part 1, in which I talk about the hardware I'm using. Since the Fractal Design Node 804 case came first, I was able to install the parts into it as they arrived. First up was the motherboard (an ASUS PRIME B450M-A) and CPU (… Read more → 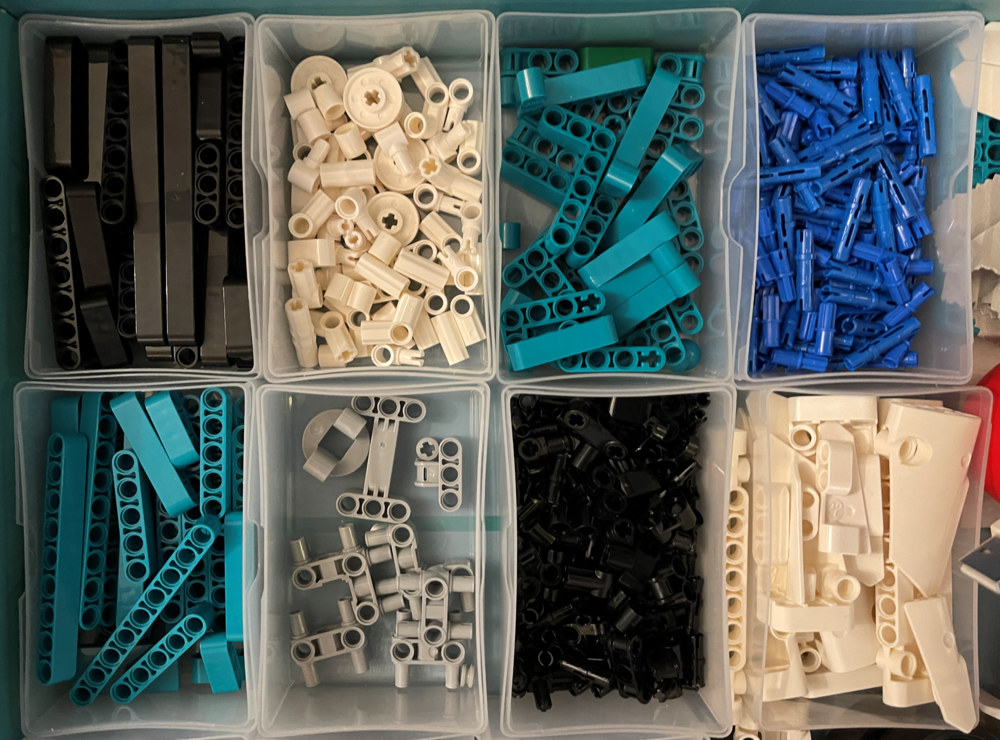 This pleases me a lot more than it probably should. Sometimes I think that I only build the models so that I can take them to pieces and put all the parts in the right place. Read more → 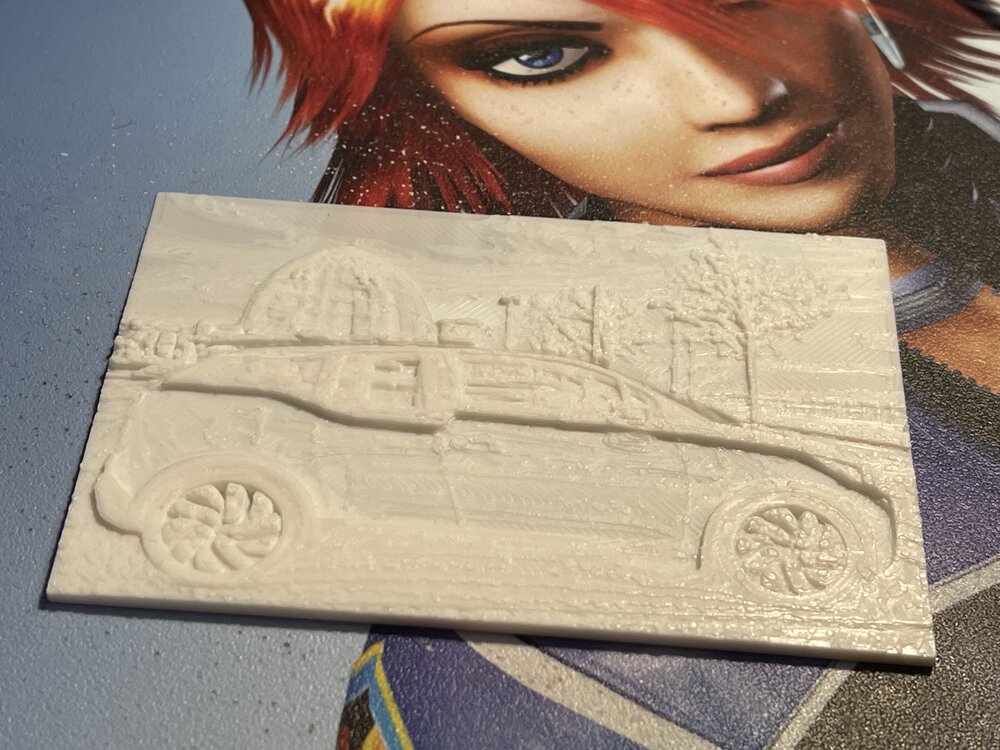 The 3D printed image What it looks like A lithopane is a 3D printed surface in which the thickness of the object reflects the brightness of the image that that point. I’ve done a bit of this kind of thing myself in the past with the Kinect sensor and so I thought I’d try some with the new printer. I used a web based service you can find here which takes an image and provides you with an STL file y… Read more → 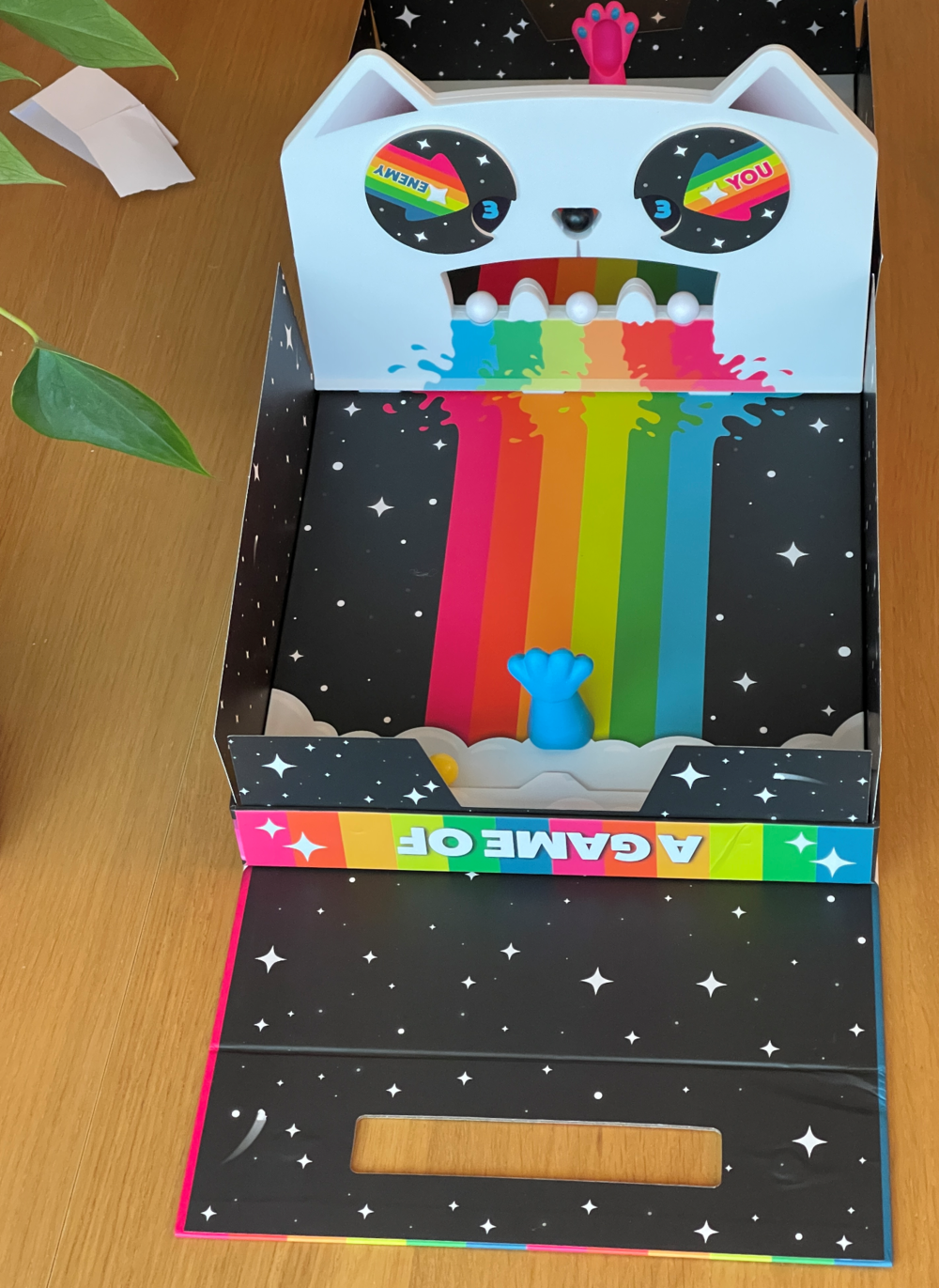 After playing lots of deeply complicated games it’s nice to find one that is just silly, frantic, fun. The Game of Cat & Mouth is just crackers.You use a plastic cats paw with a magnetic spring in the base to fire little balls through the cat’s mouth in the middle. If you knock all the balls in the teeth into your opponents side you win. If you manage to knock out the black nose you win instantly.… Read more →

The code structure is just as important in your UI tests as the application themselves. Legerity is a framework that speeds up the development of automated UI testing with Selenium... The post Custom element wrappers for Selenium tests with Legerity appeared first on James Croft. Read more → 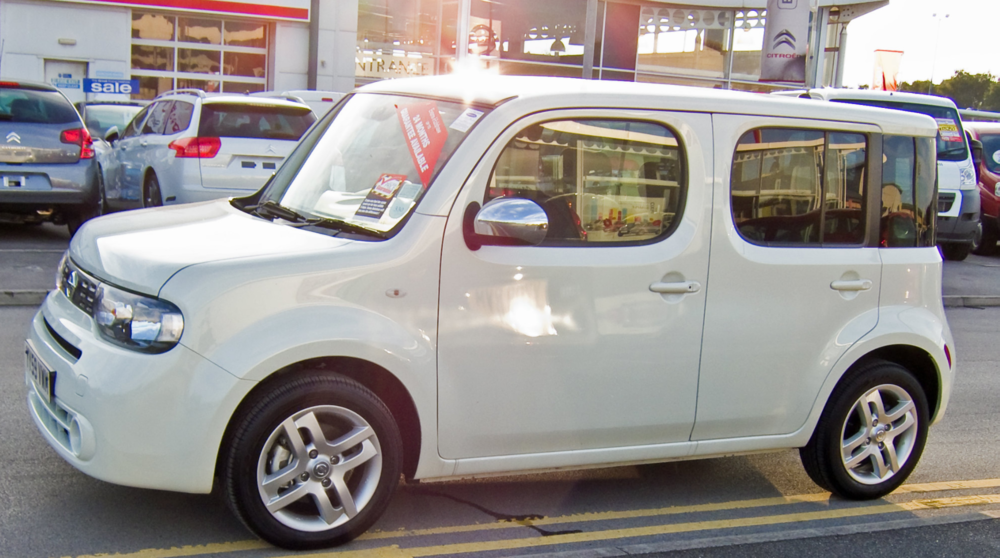 I’ve just organised the MOT for our Nissan Cube. This is an important part of car ownership in the UK. The test makes sure that your car is still mostly metal and has working brakes and things, which posed significant problems for a Mini I owned a very long time ago.Unlike the very first lockdown, this time the garages are all open and MOTs will expire at the set date. The garage where I booked th… Read more →