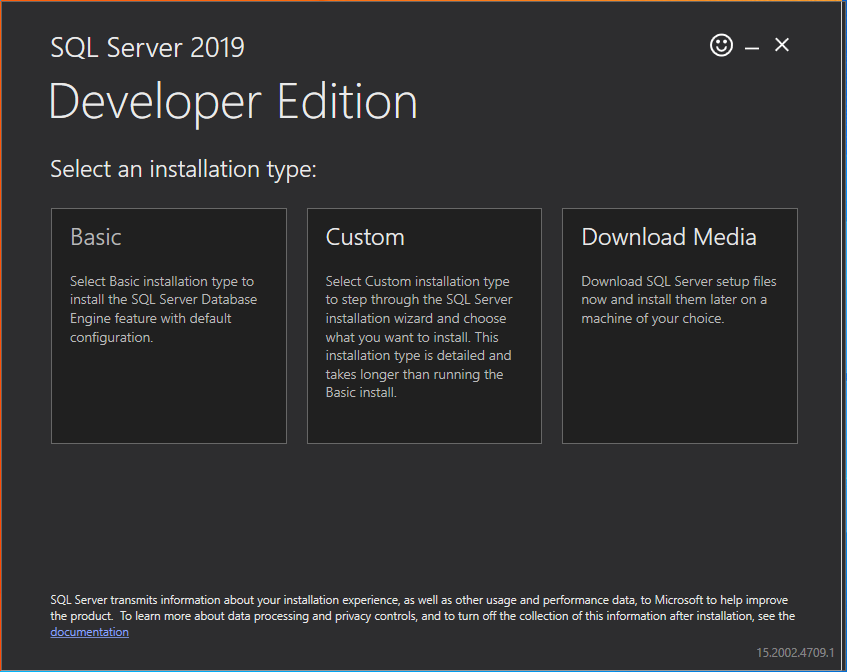 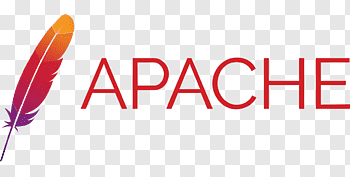 Introduction Setup Apache On Windows 10 is a guide designed for people installing Apache for the very first time. This guide also forms part of a larger collection aimed at setting up development environments. While there is an all in one installer available, it does not work with the latest... The post Setup Apache On Windows 10 appeared first on Sara Payne's Blog. Read more →

I enjoy chronicling my PC builds on the blog, mainly so I can refer back to them when the time comes to upgrade. That time is now! The part of my machine that is most in need of an upgrade is the CPU. My current Intel i5-4590 launched in 2014 and easily became a bottleneck to my graphics card after I installed the MSI RTX 2070 SUPER GAMING X at the end of last year (ha, these product names are sil… Read more →

Last week I bought a brand new pair of walking boots. They seem to have wandered off. Read more → 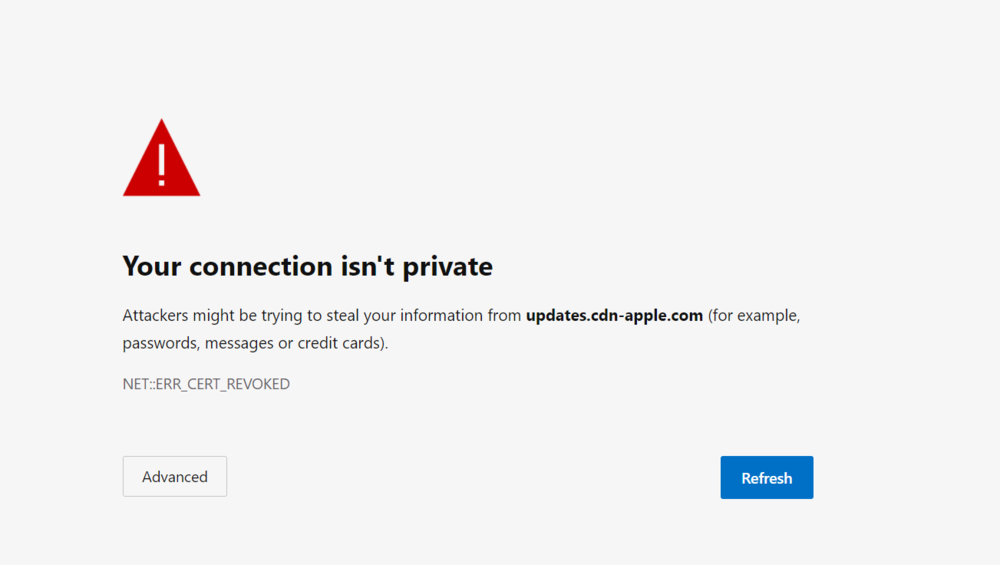 Don’t try and download the PC migration tool from the Apple site. I got this. It is always a bit of a worry when a new device becomes available just after I’ve got paid for some writing. That has just happened with the new MacBook Air. I was thinking of getting a new tablet and this would work out at around the same price once I’d bought a keyboard and everything else you seen to need. I also fanc… Read more →

We have a new garage door. Hold the front page. Only minutes after I’d told number one wife that the previous door (which was the same age as the house - i.e. very old indeed) was absolutely fine I went outside to fetch something from the garage and one of the door support wires snapped. The effect was most impressive. The door jumped out of my hands and slammed shut. It was as if the thing was po… Read more →

I've been playing around with Tensorflow.js for my PhD (see my PhD Update blog post series), and I had some ideas that I wanted to test out on my own that aren't really related to my PhD. In particular, I've found this blog post to be rather inspiring - where the author sets up a character-based recurrent neural network to generate text. The idea of transcoding all those characters to numerical va… Read more →

This is one of these “Rob writes a blog post about something so that he can find it later when he forgets how to do it” moments. I’m writing some code using the Arduino platform that I’d like to run on both the ESP32 and the ESP8266. They both run C++ and have a lot in common. But some things are just different. For example they have different commands to ask a device for its unique ID is getFuseM… Read more →