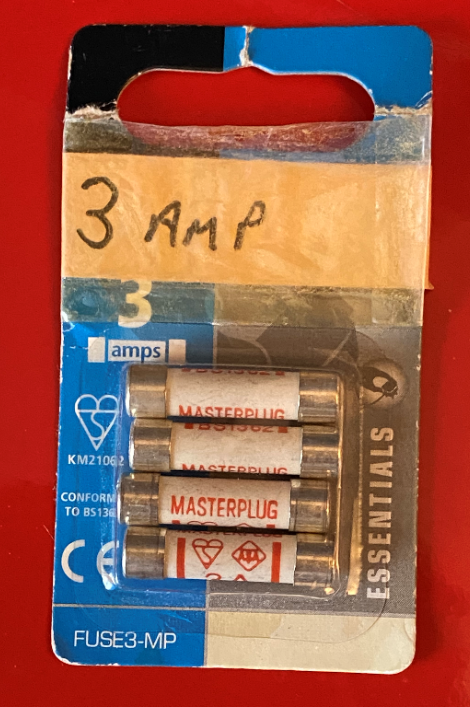 Ian gave me these ages ago. I did a blog post about how I’d put a 3 amp fuse in the microwave with predictably hilarious results. Next time he saw me he gave me a couple of packs of fuses with great big labels on them (as if their different colours weren’t enough). Anyhoo, today I actually used one of them. The bulb in my lovely magnifying lamp failed and as a parting shot it took out the fuse in… Read more →

I went to the 18th Hull Raspberry Pi Jam today. It was great. They had loads of Raspberry Pi machines set up and a lovely exercise wiring up neopixels. Everyone who did the lab was knocked out by how easy it is to create and control coloured light displays from software. I was showing off the work in progress for my LED Cube, which is presently two of my older panels connected to a Raspberry Pi an… Read more →

We are back. Our next Hardware Meetup is next week on the 6th Feb at c4di. We’d love to see you. If you’ve got any hardware you want to talk about, or learn about, or play with, come and see us. We’re using EventBrite to organise our meetups now, you can get a free ticket for the event here. Read more → 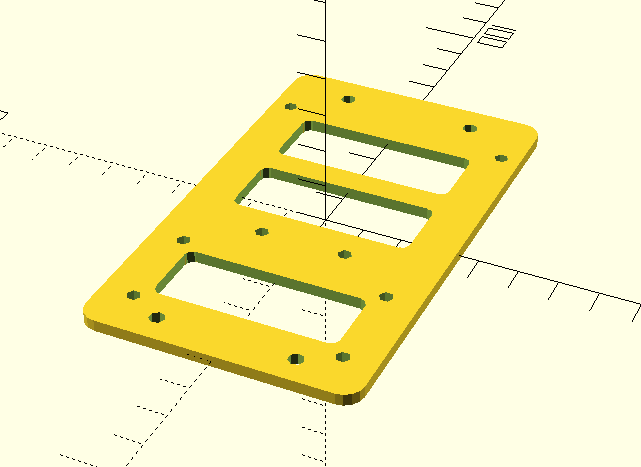 I was doing some work today on a new chassis for our environmental sensor and I discovered how to use arrays in OpenSCAD. So I thought I’d write it down for me for later. OpenSCAD is a language designed specifically to express 3D designs. I’ve been using Python inside the FreeCAD tool, but I’m trying to learn OpenSCAD too. Let’s just say I like a challenge.Anyhoo, today I was placing the holes for… Read more → 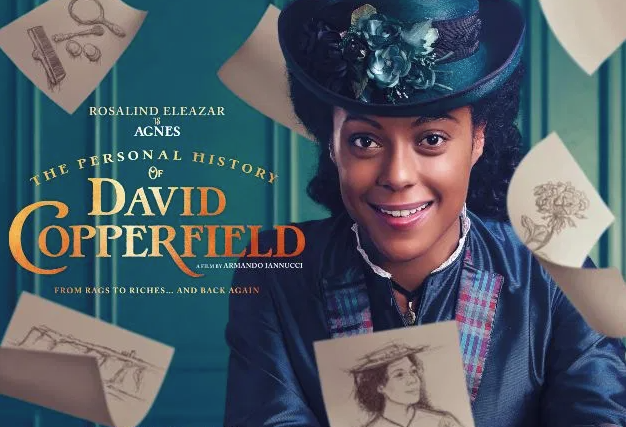 This is not David Copperfield Tonight we went to see “The Personal History of David Copperfield”. It’s a great film. Wonderful characters, great locations (including Hull), a compelling storyline and deft direction. My definition of a good film is one that leaves you feeling happy. This is a good film. Go see. Read more →

Since I first started using 2-factor authentication with TOTP (Time based One Time Passwords), I've been using Authy to store my TOTP secrets. This has worked well for a number of years, but recently I decided that I wanted to change. This was for a number of reasons: I've acquired a large number of TOTP secrets for various websites and services, and I'd like a better way of sorting the list Most… Read more → 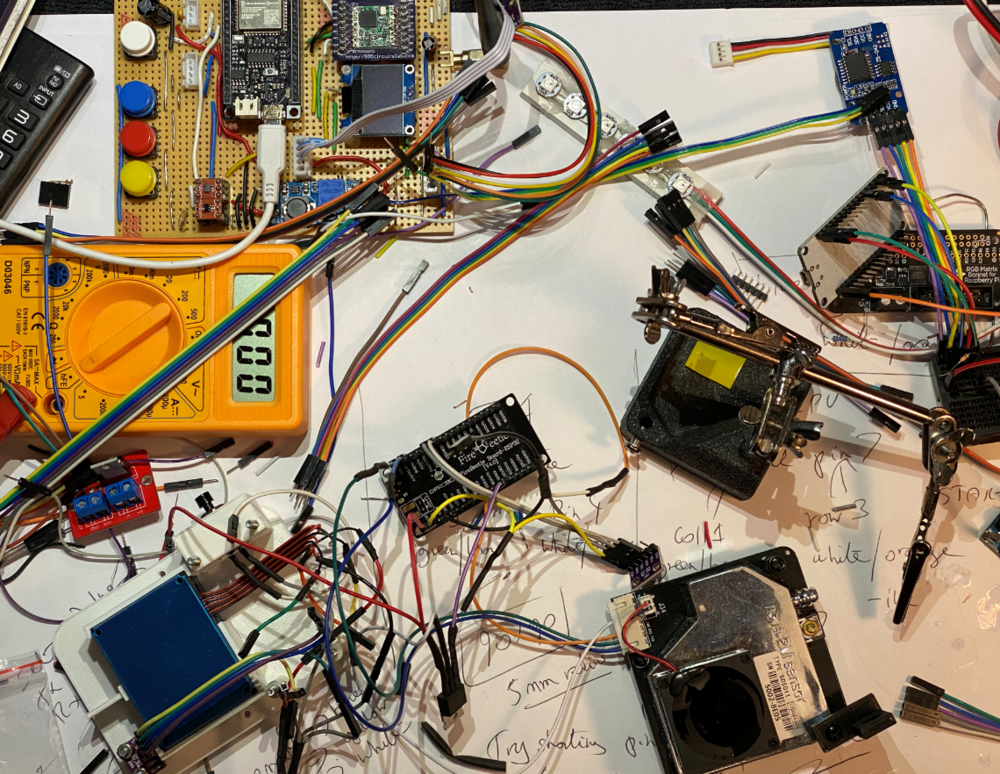 I’m building some hardware. Does it look like it is going well? Read more →

This is my typically late review of the past semester, it’s hit home now that this is the penultimate one of these that I’ll be writing, and the end of University is starting to feel real now - but the future is exciting. The past semester has been incredibly busy and hasn’t stopped, but I’ve been up to some cool stuff along the way. Data Mining and Decision Systems 📖 Data Mining was my favourite… Read more → 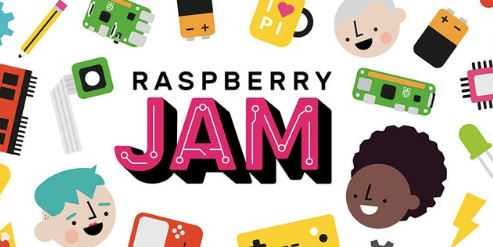 The next Raspberry Pi Jam is in Hull on Saturday 1st Feb. It looks like all of the coding slots have been booked up, but if you want to go along as a spectator, or to show off something you’ve made it looks like there are spots available. You can sign up here. I’m going to take along some LED panels and talk about building a LED cube. I’ve just discovered that my LED panels are actually in UK cust… Read more →

Yesterday I asked the question “Does anyone listen to radio drama any more?”. And I made the point that if you don’t you should. I’ve been listening to Conversations from a Long Marriage on BBC Radio 4. It’s what you get if you have a couple of actors and a write at the top of their game and you turn them loose. It’s exactly what it says in the title. The bickering of a married couple (probably a… Read more →