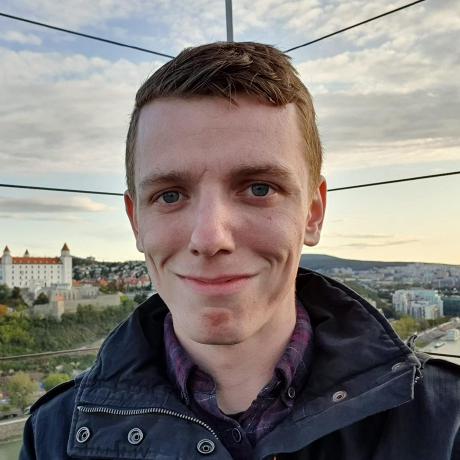 We’re All Doomed is a piece of coursework which I completed as part of a group for the module Advanced Graphics and Games Programming in my third year of university. The aim of the coursework was to demonstrate our understanding of component based game engines, which we did in C# using the C# OpenGL port; … → Read more → 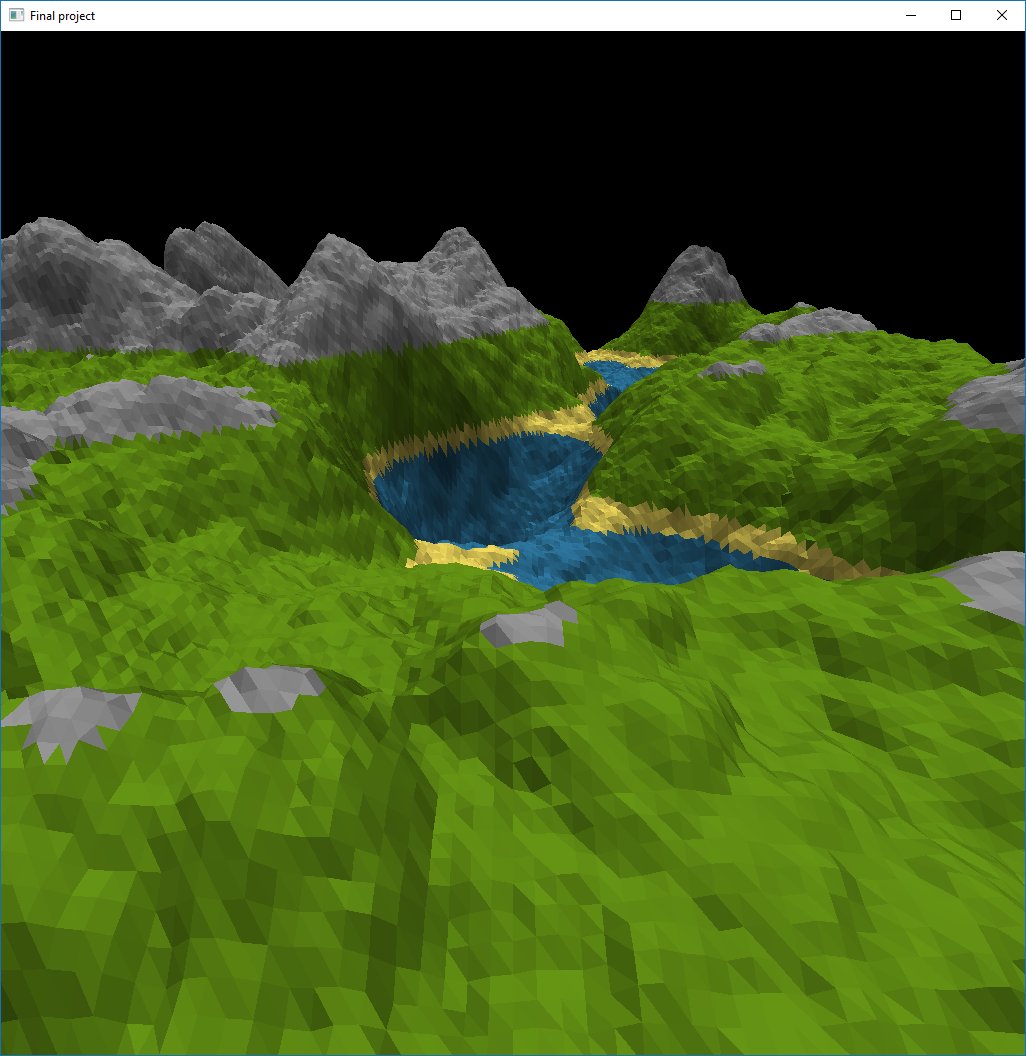 I haven’t posted since mid 2017 – things have been busy with university and whatnot. This semester I’ve been taught and done coursework about graphics shaders, component based game engines, game proposals for business and developing a game, alongside working on my final project. The game was created as part of a team for one … → Read more →

Ripley’s Treasure is a game that I helped to develop in a group for coursework for my module Commercial Games Development Process. Our task for this project was to plan and create a game that is linked to the city of Hull, because we’re the UK City of Culture 2017. We decided that we … → Read more →

I’ve been very busy with coursework and various projects, but I want to leave an update on what I’ve been doing. I received my results recently, and I’m excited to say I’ve finished the second year of university with a 1st! I’ve decided that I’d like to continue and do a postgraduate course, but at … → Read more →

As I mentioned in my last post, I have been shortlisted as a finalist for the Undergraduate of the Year in Computer Science, IT & Physics. I took a trip to London to visit their Assessment Centre based just next to the Thames. The day was pretty interesting, all starting from trying to navigate my … → Read more →