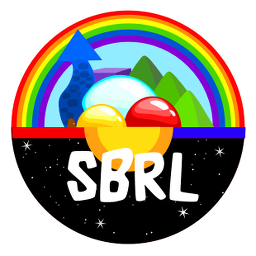 A computer science student who loves to explore and learn new things. 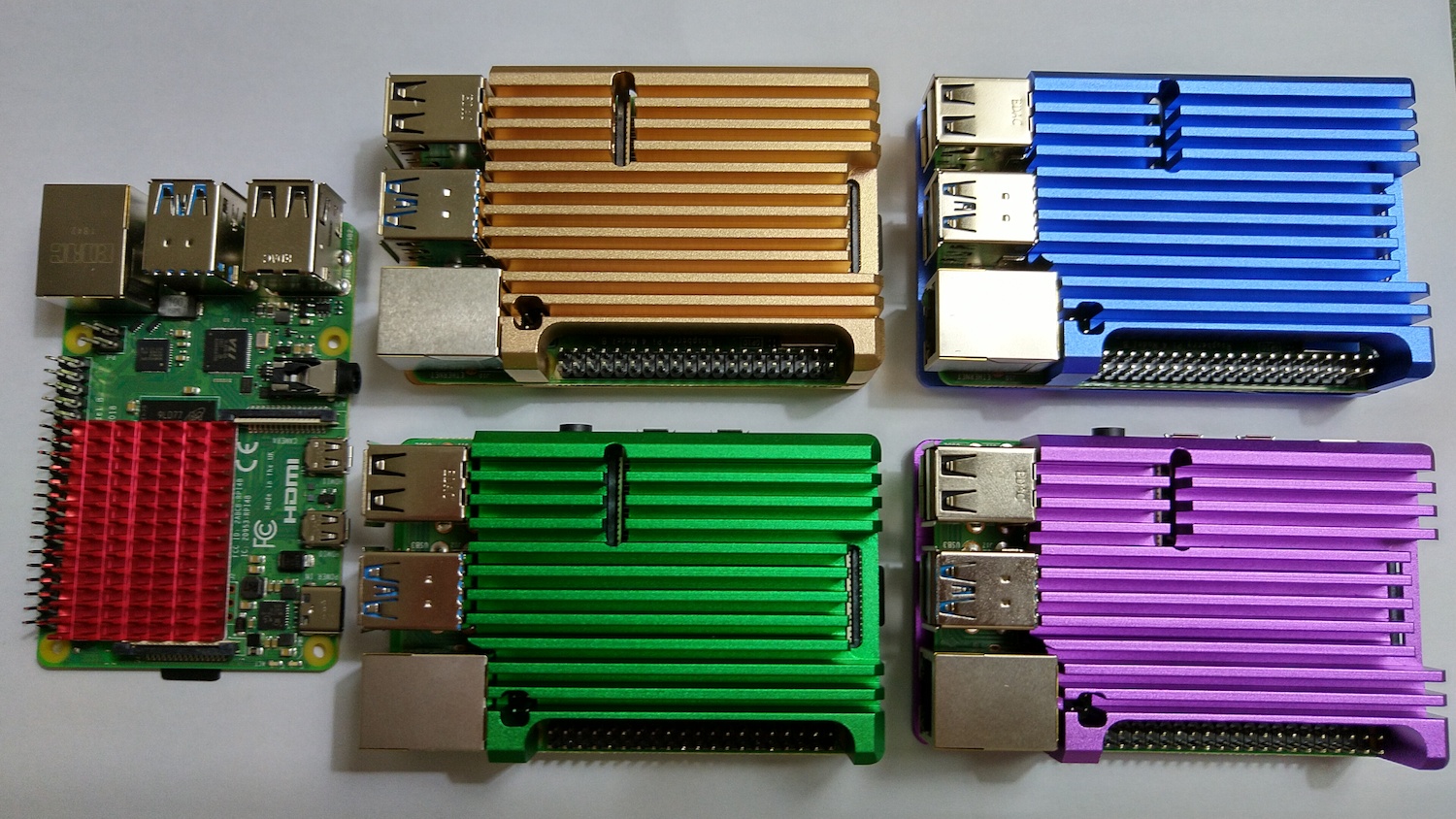 In the last part of this series, I talked about my plans for building an ARM-based cluster, because I'm growing out of the Raspberry Pi 3B+ I currently have at home. Since then, I have decided to focus on the compute cluster first, as I have a reasonable amount of room left on the 1tB WD Pidrive I have attached to my existing Raspberry Pi 3B+. Hardware To this end, I have been busy ordering parts… Read more → 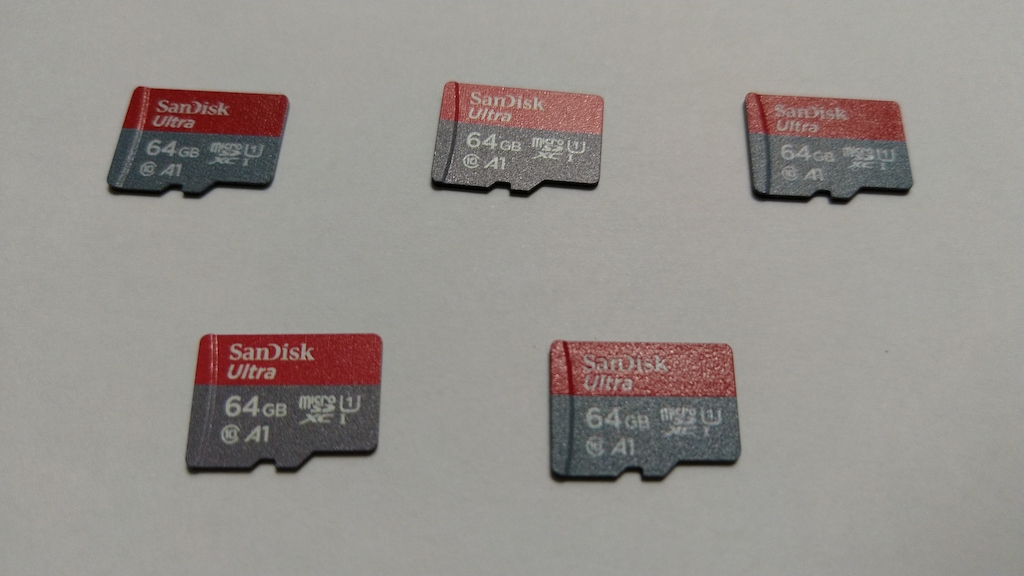 (Above: Some microSD cards. Thankfully none of these are fake, but you never know.....) Always test storage devices after you buy them. I don't just mean check to see if they work (though that's a good idea too), but also that they can actually store the amount of stuff that they advertise they can. Recently, I bought myself 5 64GB microSD cards for my cluster (more on this very soon in a future b… Read more → 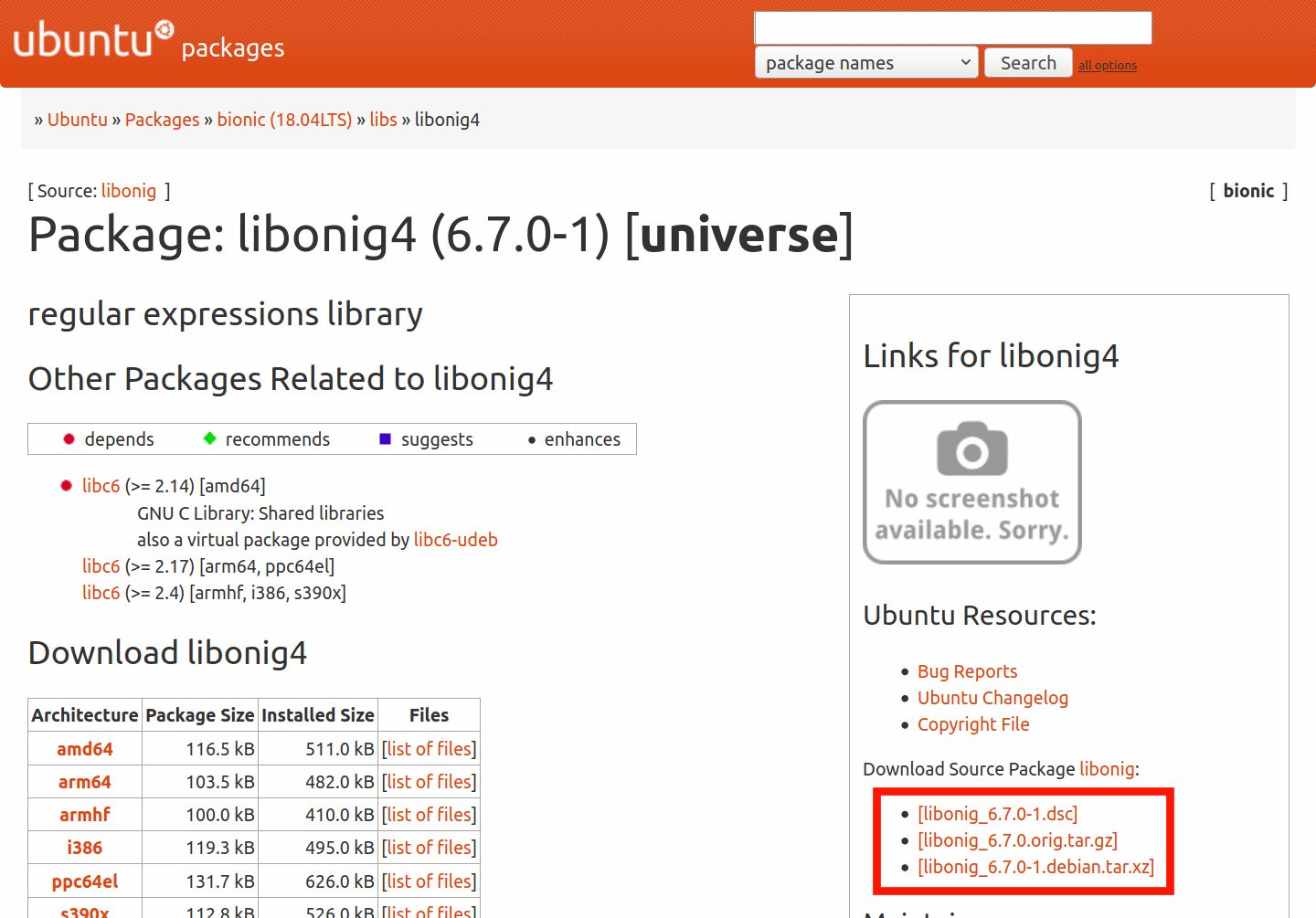 I have several Raspberry Pis. The one I'd like tot alk about today though is a 3B+, and for 1 reason or another it has PHP installed on it with the excellent deb.sury.org apt PPA for PHP. Recently, I've upgraded to PHP 7.4. This was fine initially, but soon enough I started to get a warning that php-mbstring couldn't be installed and that I have held broken packages. This was not a good sign, but… Read more →

Variable-length fuzzy hashes with Nilsimsa for did you mean correction

The legend of the disappearing data in Node.js

Happy leap day! :D _(Above: A nice green tree frog - source)_ Recently, I've been doing a bunch of work in Node.js streaming large amounts of data. For the most part the experience has been highly pleasurable, as Node.js makes it so easy! I have encountered a few pain points though, the most significant of which I'd like to talk about here. In Node.js, streams come in 3 main forms: Readable Stream… Read more →

It was aaaages ago that I first reviewed Rust. For those not in the know, Rust is a next-generation compiled language (similar to Go, but this is where they diverge) developed by Mozilla - out of a need to have a safer alternative to C++ for writing key components of Firefox in. Since then, I've obtained both a degree and a masters in computer science. I've also learnt a number of programming lang… Read more →

PhD Update 2: The experiment, the data, and the supercomputers

Welcome to another PhD update post. Since last time, a bunch of different things have happened - which I'll talk about here. In particular, 2 distinct strands have become evident: The reading papers and theory bit - and the writing code and testing stuff out bit. At the moment, I'm focusing much more heavily on the writing code and experimental side of things, as I've recently gained access to the… Read more →

I've got an apt repository, and you can too

Hey there! In this post, I want to talk about my apt repository. I've had it for a while, but since it's been working well for me I thought I'd announce it to wider world on here. For those not in the know, an apt repository is a repository of software in a particular format that the apt package manager (found on Debian-based distributions such as Ubuntu) use to keep software on a machine up-to-da… Read more →

Since I first started using 2-factor authentication with TOTP (Time based One Time Passwords), I've been using Authy to store my TOTP secrets. This has worked well for a number of years, but recently I decided that I wanted to change. This was for a number of reasons: I've acquired a large number of TOTP secrets for various websites and services, and I'd like a better way of sorting the list Most… Read more →

At home, I have a Raspberry Pi 3B+ as a home file server. Lately though, I've been noticing that I've been starting to grow out of it (both in terms of compute capacity and storage) - so I've decided to get thinking early about what I can do about it. I thought of 2 different options pretty quickly: Build a 'proper' server Build a cluster instead While both of these options are perfectly viable an… Read more →